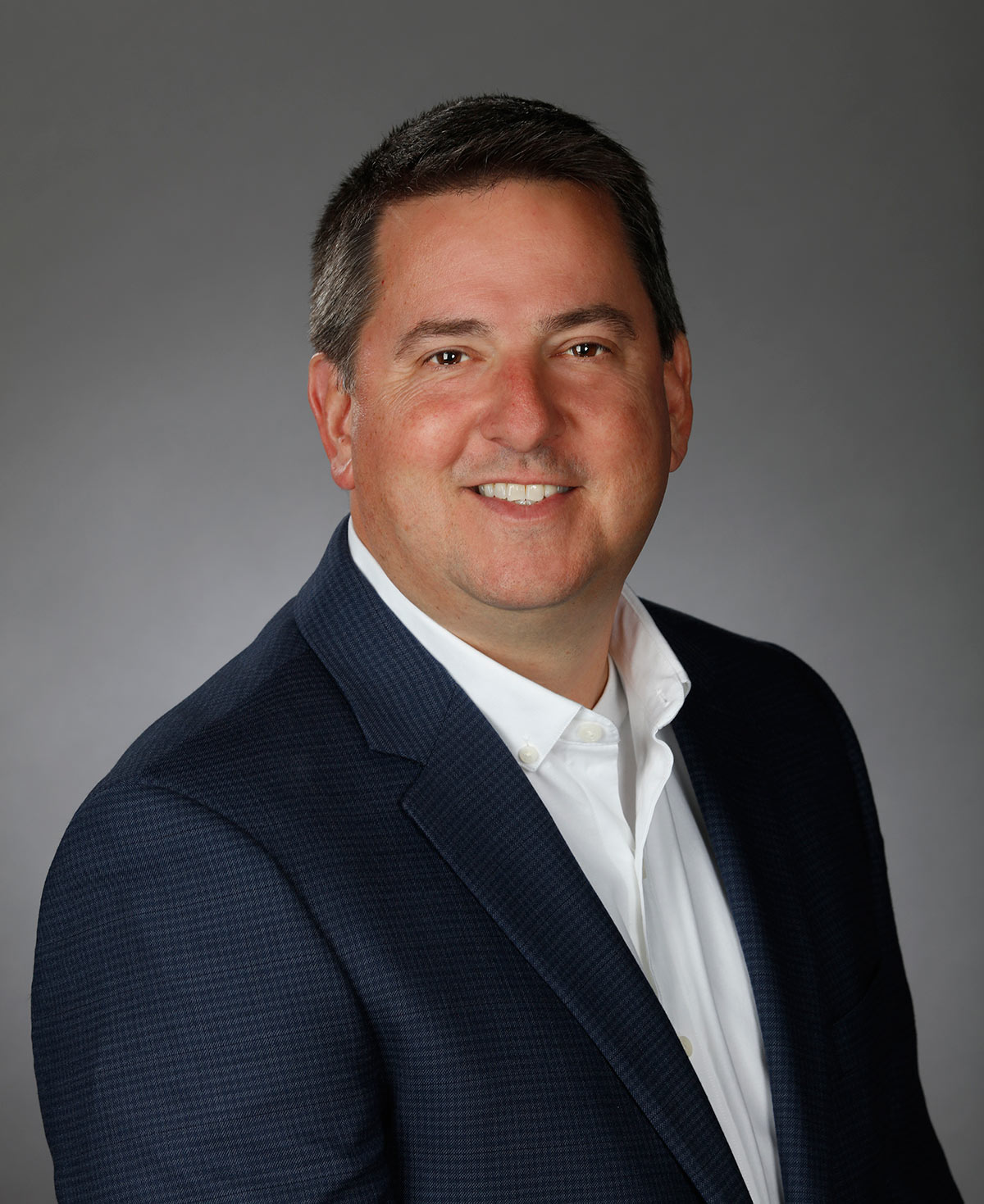 Mike started in the waste removal industry in 2001 as a northern Ohio based sales representative for Metro Disposal. He was a High School friend of Ken Deininger and another of the principal owners of Metro Disposal. Metro was beginning to expand into multiple new counties and they needed someone they could trust to grow and maintain the network of customers. Mike was responsible for almost every aspect of the daily business including cold call sales, contract management and dispute resolution, logistics, and customer contact as well as collections. During his tenure, sales tripled in his region. In 2004, his third year with Metro Disposal, the amount of hauling work that Metro was performing as a subcontractor for the national and regional haulers was growing exponentially. It became apparent to him that no hauling company provided services everywhere or supplied every type of service necessary for all customers.

In 2005, Mike was called to help with the sales at a family printing business in downtown Cleveland. He grew that business until the market crashed in 2008-2009, taking half of his sales with it. Looking at the prospect of a long-term rebuilding project in the internet-heavy printing industry, he decided to make a career change and put the plans together for SOLID Waste & Recycling Services.

In January of 2010, he established Solid Waste & Recycling Services, when he started selling his waste services and billing management expertise to friends, family, and former customers. In four years, his business had grown too large to manage on his own. His long time High School friend Ken Deininger was brought in to handle the day-to-day vendor contact, logistics and accounting work.

Mike graduated in 1985 from Benedictine HS in Cleveland and received a BA in Organizational Communications from Cleveland State University. 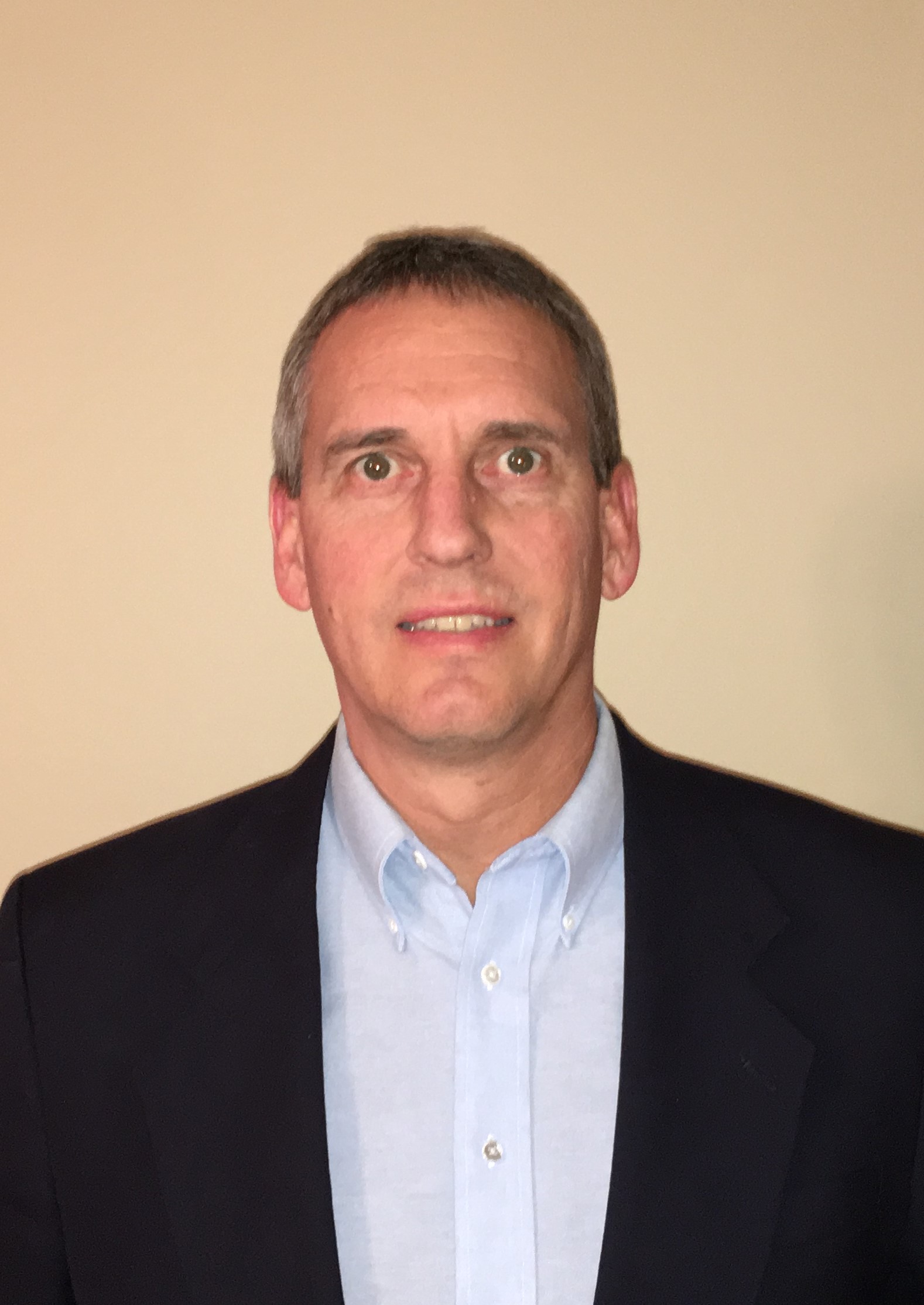 Ken began a career in the waste industry in the fall of 1999 as a managing partner of a newly formed hauling company in northeast Ohio called Metro Disposal. Typical of a small startup he learned all areas of the waste hauling and management business from the ground up, eventually becoming the Vice President of Sales and Marketing for Metro Disposal. The company grew from a two-truck operation to the largest independent hauling company in the region. His responsibilities ranged from marketing to managing the sales department and all of the customer agreements. In addition, he worked with all of the third party broker companies with regard to bids and management of their contracts. Eventually Metro also added their own network of third party subcontract work, and he handled the management and growth of that business line, forging new relationships with regional independent hauling companies. In 2009 Metro Disposal was acquired by a national hauling company. At the time of sale the assets had grown from a 2 truck operation to 72 trucks, with over 100 employees. Ken worked for the national company for nearly three years, managing large industrial accounts. In 2014 he was asked to become part of Solid Waste and Recycling Services, owned by longtime friend Mike Gurney. Ken primarily manages the billing and management of the third party vendor contracts, and has grown the vendor base to include not only the national companies, but over 100 independent hauling companies that extend from the east coast to California.

Ken is a graduate of Benedictine High School in Cleveland, and received a BS in Economics from Allegheny College in Meadville, PA, where he also played football and baseball. 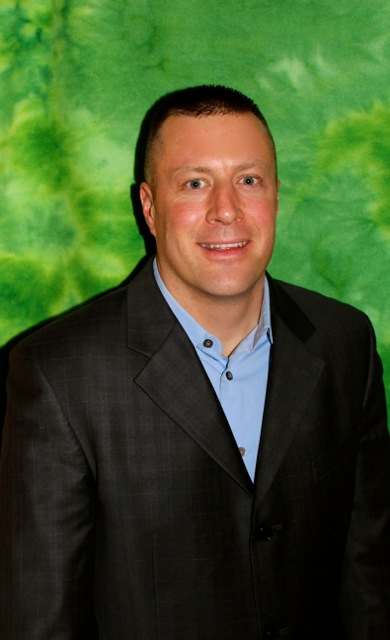 In 2003, Justin initiated a career in the waste removal industry when he was hired by Ken Deininger as a Territory Manager covering multiple counties in Northeast Ohio for Metro Disposal’s Canton Ohio hauling operation. He joined a sales team that included experienced sales representative Mike Gurney. Justin learned the industry from the ground up in all three phases of the waste removal business of commercial, roll off and residential services. Daily responsibilities included new business development, maintaining existing customer relationships, contract negotiation and management, collections, logistics, and assisting Ken with marketing. His sales grew rapidly in a challenging, competitive market, which assisted Metro Disposal becoming the largest independent hauler in the region.

A national hauling company acquired the Metro Disposal in 2009. He successfully worked his way up the sales ladder while achieving several accolades and honors as a top performer during his four plus years with the company. His job duties included successfully consulting with prospective customers in various segments on a local and national level to implement waste removal services. He gained valuable experience working with third party companies in order to provide services in areas where the national companies were unable to meet customer needs.

Justin joined Solid Waste and Recycling Services in 2015 as the Vice President of Business Development. He is responsible for consulting with local and national prospective customers to educate, develop and implement innovative solutions for waste and recycling to improve efficiency and reduce costs.

He is a 2003 graduate from the University of Mount Union located in Alliance, Ohio with a BS in Business Management and is also a three time national champion as a member of the football team.